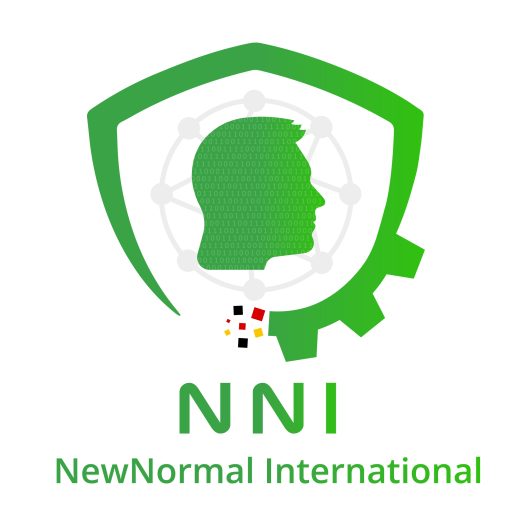 How is a digital Strategy created? 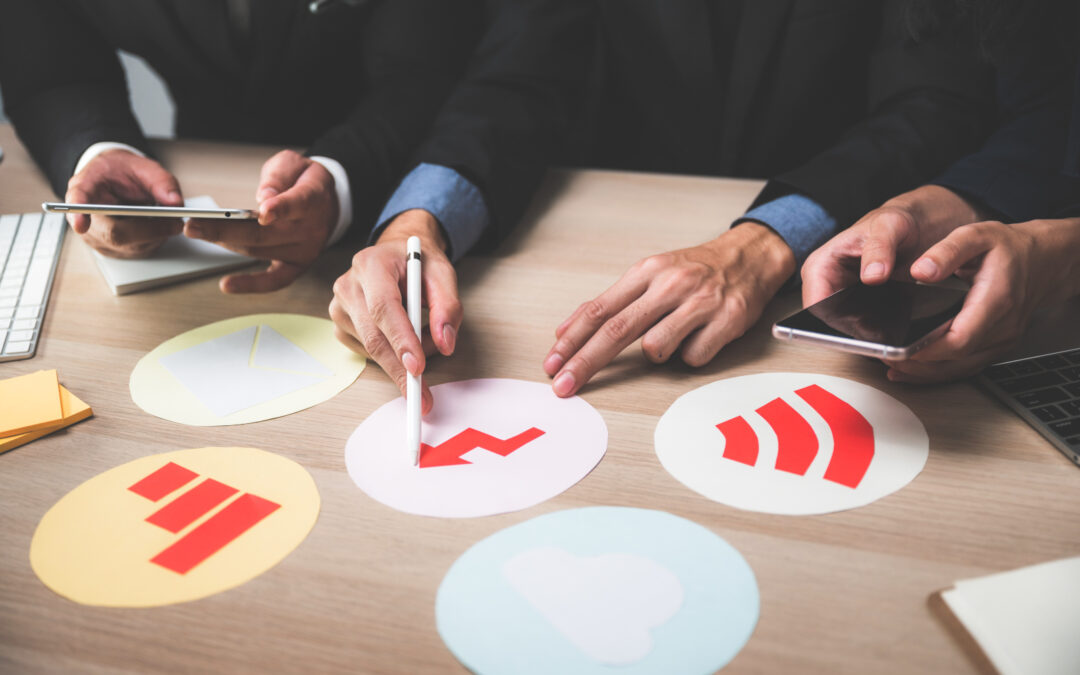 Digitization is no longer just an issue for the technology #industry. Even industries with predominantly analog operations, such as construction, are now increasingly using IT-supported tools. Much has already been said about the benefits of #digitalization. Digitalization is the future. But how do you prepare such an important step for a company towards the future well? At the heart of the matter is the question of digital strategy. What this strategy might look like, especially for companies in the #SME sector, often remains unclear or unanswered. Source: it-business.de